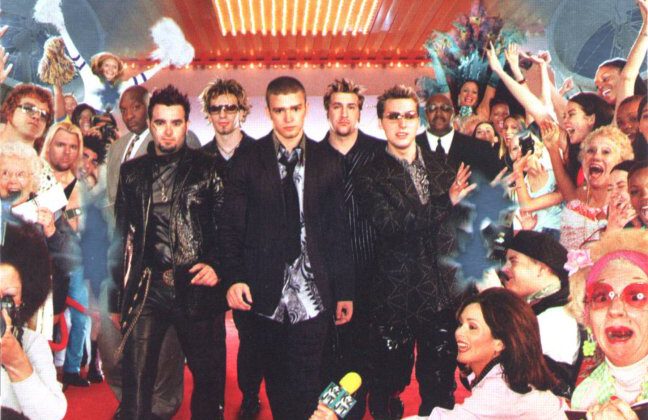 But, alas, I couldn’t stop listening to it.

After about a month, I finally had to switch it out. But it’s slowly creeping back into heavy rotation. Damn.

Here goes the slacker-gurlie review…
(By the way, I, like Melynee, do not own the European version of the cd. However, I’ve heard the extra songs enough times that I feel more than qualified to comment.)

Songs That I Skip Over Every Time

Songs That I Skip Over Almost Every Time

Songs That I Have Learned to Like Due to Serious Repetition

Songs That I Sincerely Like, But Can’t Listen To Every Time

Songs That I Adore And Listen To Most Of The Time

Songs That I Love Beyond The Telling of It

I heart them, I do. I heart Angry!Bitter!Boys who grind and thrust and hold hands. Yet, still have time to be the sweetest boys ever.