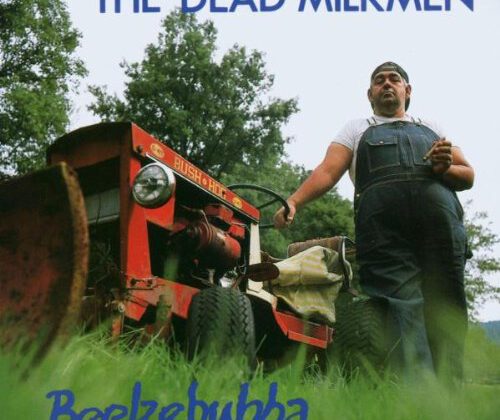 So, in my attempt to prove to myself that there is still life beyond pop, I have gone through all of my old CDs, hoping to find some I may have forgotten about–in the mad rush for sequins–that might bring me back to sanity. Below, a few of my favorites, that have sat on the shelf for way too long.

The Colorifics: Living City
A mellow album, with brilliant lyrics like Only I will know, if I can build rocket ships with my hands and with my mind. But dreams will never die, they cower and hide and they manifest and grow deeper inside. Also, it contains the classic song about Seattle mood swings. If little things raise your temper to the ceiling, and you never seem to know what you’re feeling, that’s okay, it’s another city day, another city day gone by. That rain’s a bitch, yo.

The Posies: Failure
Absolutely brilliant in its garage-band way. They recorded this in their living room, I believe, and you can tell. I love it. And even if this album sucked, which it doesn’t, it would be singlehandedly saved by “I May Hate You Sometimes, But I’ll Always Love You.” One of my favorite songs ever.

Tricky: Maxinquaye
“Black Steel” gets me going every time. I must bounce to it and listen to it on repeat at least three times to get it out of my system. And I can’t listen to “Overcome” without cooing along. I find myself singing When there’s trust there’ll be treats, when we fuck, we’ll hear beats at the most inappropriate times. (Yes, I know it’s supposed to be “funk” but I prefer “fuck.”)

The Dead Milkmen: Beelzebub
Home of “The Thinnest Line,” “Punk Rock Girl,” “Life is Shit” and many other classics. For a rocking good time, put “Smoking Banana Peels” on repeat and scream along at the top of your lungs.

Ween: Chocolate and Cheese
Oh my god, there are not words to describe this album. When we first got it the boy couldn’t take it off of Mister would you please help my pony, he’s down and he ain’t getting’ up…I think that his lung’s fucked up. I preferred Take a piece of tinsel, and put it on the tree. Cut a slab of melon and pretend that you still love me. It’s awesome. All save track two. Skip it, I refuse to listen to it. Even for Ween, it’s crass. Skip on up to “Baby Bitch.” Now there’s a good song.

The Pink Martinis: Sympathetique
It is impossible to listen to the opening strains of “Amado Mio” and not join in. Impossible. I heartily recommend this lounge-y album. “Donde Estas, Yolanda” is another toe-tapper. Could I sound cheesier? Yeah, probably, give me time. Point is, get the album. And if they ever come to play your city, go. You will not be disappointed.

Moby: Everything is Wrong
The album before he chucked his morals, I believe. God bless Moby. You have to love someone that admits in print that they woke up one morning and realized everything they believed in was crap. Excellent album. Love the back up vocals. “Into the Blue” gives me the chills, it does.

James: Laid
I know it’s not cricket to name a band’s most commercial album as one of your favorites, but fuck it. James has many other excellent records, but this one by far is the best. There’s not a single song on here I skip; they delve into everything from paranoia to religion to irrational lust. Not a single, solitary mindless love song on the album. Plus, the men in dresses on the cover look divoon.