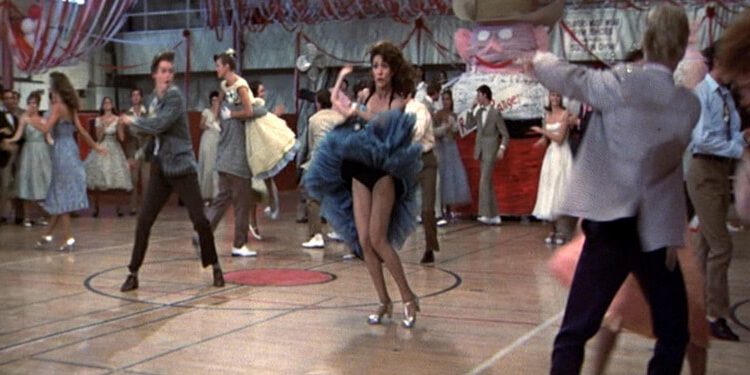 With the worst reputation.

I just read that Annette Charles, who played the infamous ChaCha Digregorio passed away at the young age of 66. Cancer, sadly. This hasn’t been a good year for Grease cast — Jeff Conway, whose battle with drug and alcohol addiction was well-documented on VH1’s Celebrity Rehab with Dr. Drew, passed in May. No more hickeys from Kenickie…

As vocal as we PopGurls are about our great love for Grease 2, we’re also big Grease fans here as well. It was the first Broadway play I saw (I think I was 5), and I used to listen to the two-disc soundtrack OVER AND OVER AND OVER. I was a Sandy/Frenchy girl for a while, but as I got older — I was all about Rizzo and ChaCha. They were gorgeous and sexy and did what they wanted to do. They seemed fearless. They’d be the ones to tell Teen Angel Frankie Avalon to stuff it if he came to them in an attempt to convince them to go back to school and join a Steno pool.

Do we all eventually grow up and leave behind the reserved Sandy Olsen twin sets, settling into more form-fitting, knock-out outfits like even Sandy did at the end of Grease? She did finally get to the point where she told Danny what she wanted and what she expected from him if he expected to be her man. Would she have gotten to that point without pondering the appeal of ChaCha at the dance and picking up an unexpected role model in Rizzo? And let’s face it, Frenchie was no wide-eyed innocent herself. We all know she didn’t get that nickname from her impressive ability to french-inhale cigarette smoke.

Thank you ladies, for reminding us that being bold and fearless was an option, even in a ruffles or a pink satin jacket.