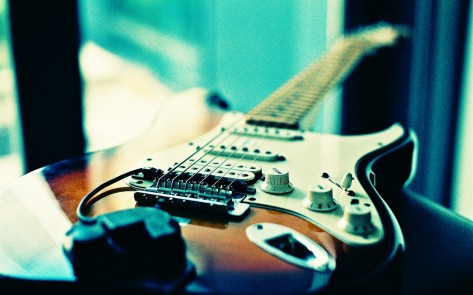 The first time I saw Romy and Michele’s High School Reunion, I was in my college apartment. More specifically, I was laying on the couch while my roommate Carlie was on our other couch — both of us totally splayed out and curled up in blankets.

“Aw, look, poor thing – they won’t let her shop. Yeah – like those salesgirls in Beverly Hills aren’t bigger whores than she is.”

“You know, even though we’ve watched Pretty Woman like thirty-six times, I never get tired of making fun of it.”

Then the camera panned out and we see Romy (Mira Sorvino) and Michelle (Lisa Kudrow) on matching beds, a little giddy as they watch Julia Roberts finally get to shop. It was like a weird parallel universe that immediately solidified our love for this film a mere five minutes in. We were the kind of girls who would get dressed up to go to Wal-Mart, then later Target, at 11pm on a Thursday night. Who would tell each other how cute we were in our ridiculous outfits. We were a slightly toned-down version of Romy and Michelle themselves. (We still are.)

That immediate love has never faded. So when I saw this picture on EW.com, I gasped in excitement.

It was shot for Entertainment Weekly’s Reunion issue and the dresses were inspired by Alexander McQueen and Thierry Mugler. Costume designer Janine Israel worked with artist Liz Fairbairn create the dresses out of fabric and then used a hot glue gun to adhere the quintessential movie plot-point Post-it notes. You can bid on the dresses — the auction benefits P.S.ARTS.

Even though I had to wear that stupid back brace and you were kind of fat, we were still totally cutting edge.
Indeed.